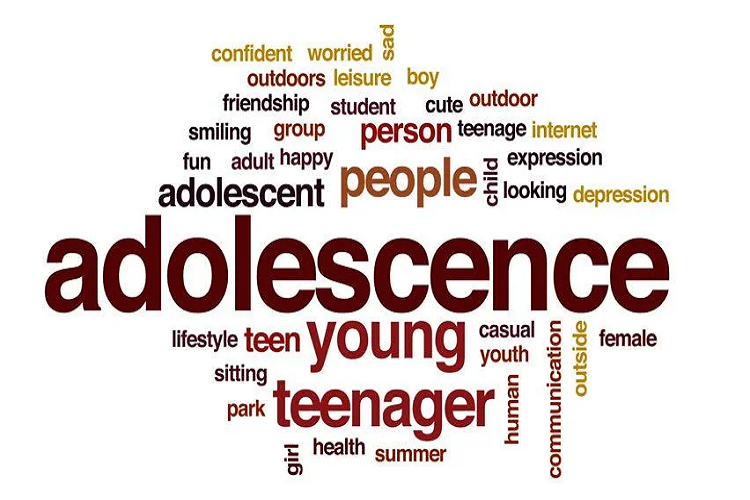 "Adolescence is the period of storm and stress"- G. Stanley Hall.

Adolescence which generally covers the age between 12 to 19, is a period of inevitable turmoil that takes place during the transition from childhood to adulthood. This phase usually witnesses teenagers in conflict with their parents often moody and engage in improper behavior .(Dec 2014, by Jodi A. Quas,Phd)

The experience of turmoil help them to reach maturity. This suggests that the adolescent period is not only a stressful time for the individual but also an aid to inculcate maturity through experiences . Few bad experiences or failures pave the path for them to rectify oneself and learn lessons for the future endeavor. There are three categories into which the problems of the adolescent may be placed:

People at this age tend to behave in a different way and urge for something which is not good for them, this as a result changes the relationship which they had with their parents, they are unable to decide between right and wrong. Changes in the personality, do occur of course but the relationship they maintain with themselves and others are less defined. When the individual reaches the period of adolescences, they established some working relationship with themselves and others, based on a more or less healthy concept of himself.